While all the sub-categories yielded great results, it was the single-harvest tawny Ports, or Colheitas, that really wowed the judges. Longuère recorded: “I really enjoyed the Colheita Port: as a Port style, it was definitely the most consistent, gaining only Silver and above, and really good value for wines that have been aged for so long before release.”

For his fellow judge, The Wine Society’s tastings director Ewan Murray, Colheitas and aged Madeiras were the highlights. “I have a penchant for Colheita tawny and for Madeira, and the examples were stunning,” he said, adding: “They are two oft-overlooked categories by those not in the know, providing great pleasure and generally good value-for-money.”

For Evans, the Sherries, Ports and Madeiras performed extremely well, but she expected them to. However, she was surprised at the quality among the Vin Doux Naturels from France. “I was enchanted by the Gérard Bertrand Legend Vintage Rivesaltes 1974,” she said. “I am guilty of not taking Rivesaltes seriously enough, and this wine opened my eyes to its potential. It’s a glorious wine that hides its years beautifully.”

Although the tasting didn’t include any disappointments, areas that performed relatively less well were the extremely niche area of white Port, and, one of the most commercially successful fortified wine categories, LBV Port.

In short, the tasting served to strengthen the judges’ high opinion of fortified wine, while also, importantly, drawing their attention to different areas of quality and new producers of note. 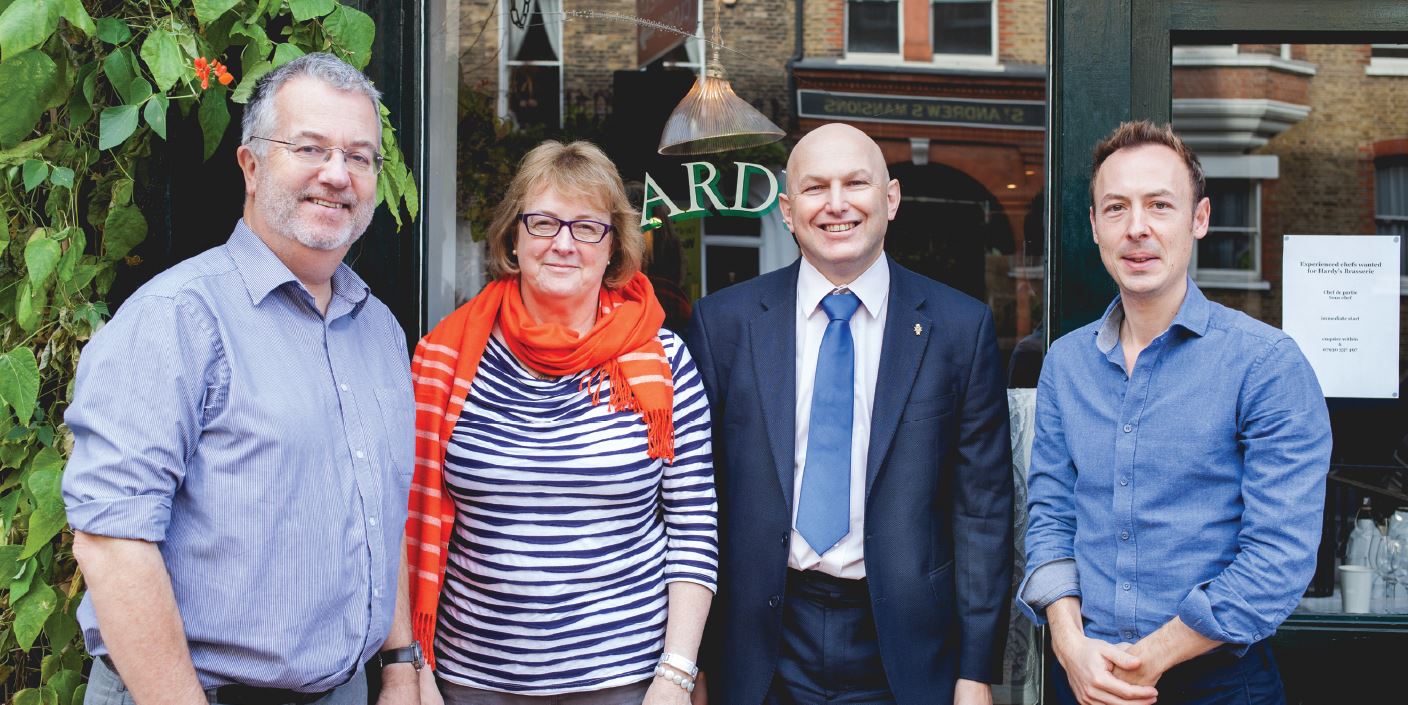