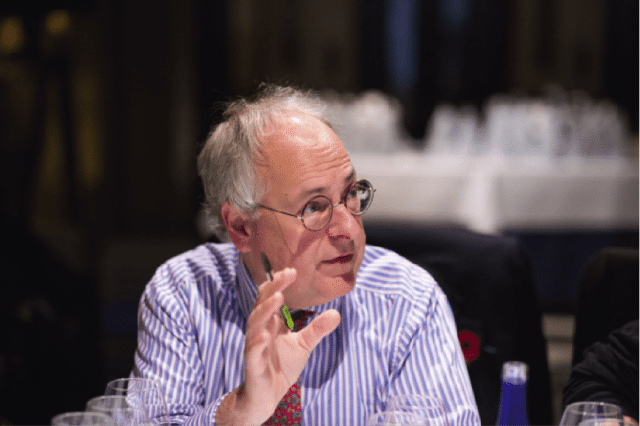 Once again, Rioja Alavesa group Araex performed exceptionally well in the tasting, scooping no fewer than four Golds in this year’s completion, one more than it achieved in 2015. These were awarded to the group’s Baigorri and Luis Cañas wineries and its Rolland Galarreta brand.
The company also, once more, gained the top accolade of Master, for its Amaren Tempranillo Reserva 2008. The result vindicated managing director Javier Ruiz de Galarreta’s 1993 decision to bring together nine small or medium-sized wineries from the region into one group.
From 1993 to 2014, Araex has exported more than €260 million worth of wine from Rioja Alavesa, with one in five bottles produced in the sub-region sourced from this single company, which controls more than 4,000 hectares.
Araex Rioja Alavesa brands include Luis Cañas, Lar de Paula, Castillo Labastida, Baigorri, Altos R Amaren, Heredad de Baroja and Montebuena.
Other than Araex, Codorníu was another strong performer, with its Viña Pomal Rioja gaining an impressive three gold medals, picking these up for its reserva, gran reserva, and its outstanding Vino de Autor, which is called Alto de la Caseta, named because it uses 100% Tempranillo grapes grown at high altitudes.

José González Godoy
“The Rioja style is changing dramatically. What we do not know yet is where is it going. I felt the American wood and long ageing, with slightly oxidative style has disappeared. Even some ’classics’ were not that classic this time. Most of the wineries are trying to do a different style compared to what Rioja used to be. More concentration, more extraction, and I think they are going towards a lack of identity, or maybe they are looking for a new identity. At the end of the day, every winery is trying to do its best, or what they think is best for them.
It would be a shame to lose the classic style, but it will be interesting to find out where these new wines bring us in terms of style. It’s good to see that something is happening. Whether we like or not, after almost two centuries of history, something must change, otherwise Rioja will end up like Bordeaux; the trust in Bordeaux is dropping, so from my point of view it is good to see that Rioja is moving. I just hope Rioja will never lose its identity.
I was surprised to see Marqués de Cáceres, Faustino and Viña Albina on the top, but I was not surprised to see again that Luis Cañas and Ameren were at the top too – these guys know what they are doing.”
Sarah Jane Evans MW
“The tasting confirmed my view that Rioja can undoubtedly provide really pleasurable wines. The blend of the grape varieties with the climate and the soils – and those millions of oak casks across the DOCa – can make for lovely wines. With wines of this quality it’s a pity to see that Rioja is still selling itself short. I don’t expect to find Burgundy at bargain-basement prices, or Barolo or Rhône – so why Rioja? In arguably Spain’s most prestigious region – apart from Jerez – we should expect pricing that supports the grower and allows them to invest. Producers across Spain cannot survive in the low price environment.
I was looking forward to the tasting and, in general, the wines lived up to my hopes. I was sorry not to find more Masters on this occasion, as they definitely exist. Recently, I have been finding gran reservas disappointing, and the tasting did nothing to convince me otherwise.
There’s plenty of discussion about whether the quality ageing categories of crianza, reserva and gran reserva have any value as indicators of quality. This tasting showed that the categories are uneven – more time in oak or bottle does not mean better. There were some excellent crianzas, reservas and wines that only declare a vintage. White Rioja is something really to look out for, the best can be very good.”
Agustin Trapero
“Overall, the quality was good this year, and there was a high level of consistency throughout the tasting. I was also happy to see that Rioja still keeps its classic stamp on it, and gives good value for money with its old-vintage wines.
For the past few years, Rioja has been facing a bit of pressure from international markets to produce reservas and gran reservas that are fuller, riper and broader with less rancio character that can also be consumed earlier, and we saw some of that.
I liked more or less everything, really, but especially those with a more ‘true’ and ‘classic’ Rioja style. And I liked the wines where the oak was well integrated without being highly marked or over oaked.
Rioja is one of the best regions in the world for really understanding how to blend the wine and oak gently, as
well as how to combine the oak into the wine. Rioja is the master for that.
I missed tasting white and rosé reservas or gran reserva wines, which are amazing, but sometimes, sadly, are wines that are grossly underestimated by our own trade.
As for surprises, the only ones were the Vinos de Autor wines. I think there is a freedom philosophy that needs to be handled wisely, which nowadays is too broadly used, making this category a bit meaningless. It could be beneficial for Rioja wines to be in different marketplaces, but they need to refine and find themselves with this style.”
Jonathan Pedley MW
“My overall impression of Rioja from this year’s tasting was positive. There were only a couple of faulty or unacceptable wines in the whole line-up. Pretty much everything else picked up at least a Bronze.
I have been worried for a while that the gran reserva category has become rather forgotten about and unloved. All the innovation seems to have been in the younger categories and poor old gran reserva is seen as an embarrassing relic from the distant past. This is a shame as the classic mature, mellow and complex gran reserva style is a unique, internationally recognised and treasured part of the Rioja family.
In general, most of the wines had attractive red-fruit aromas and showed careful use of oak, while lively acidity gave the mid-bodied palates balance and verve.
One or two wines were a bit hot and pruney – suggesting over-ripeness. It is also worth saying that a couple of the wines were ‘ambitiously priced’.
Going back to the first point, I was surprised to find that across a region as large and diverse as Rioja, the overall standard was as good as it was.”

The judges (clockwise, from bottom left) 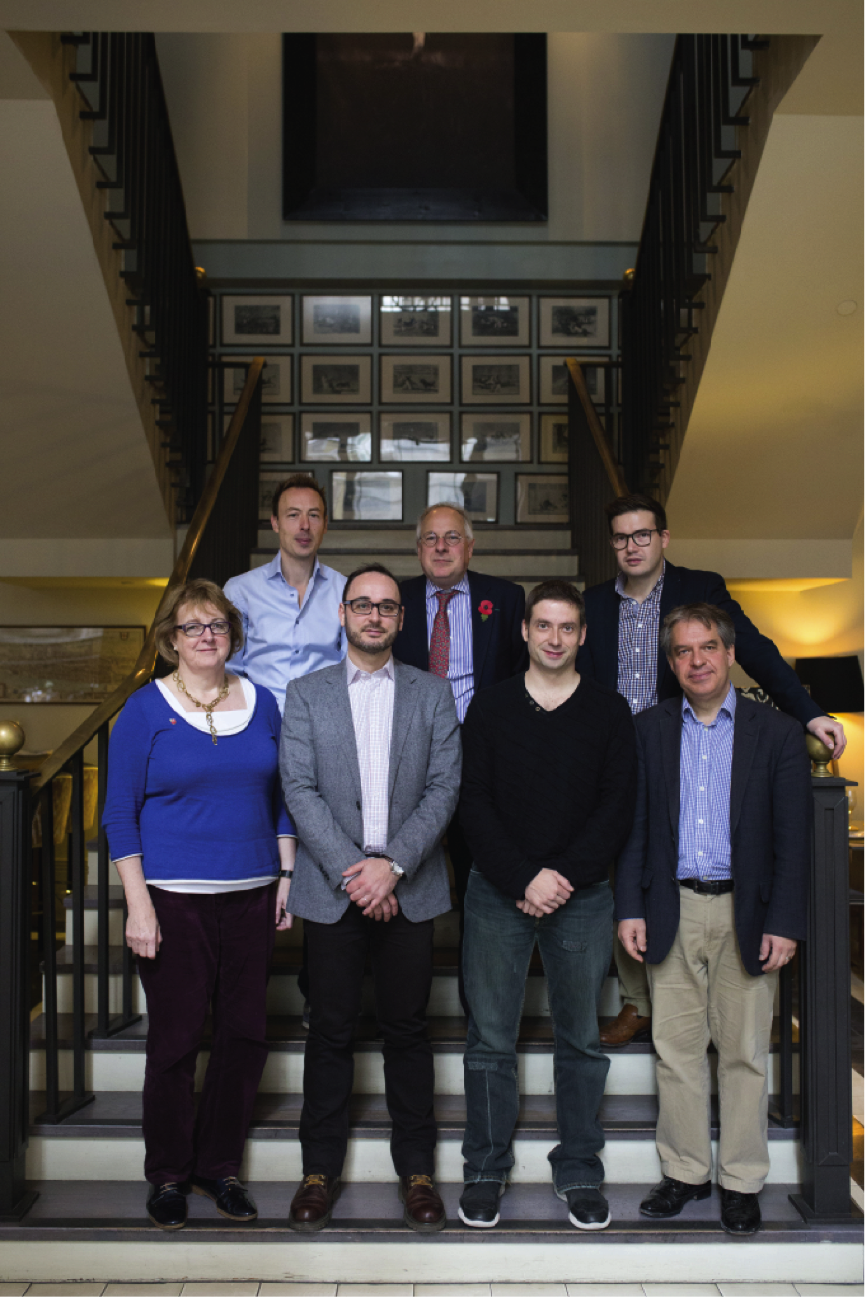 Click through for a full roundup of medal-winning wines…