Our latest Rioja Masters competition boasted the highest proportion of Master-winning wines in our tasting series, but that’s hardly a surprise when the liquid, at every price point, is so enjoyable to drink, writes Patrick Schmitt MW. 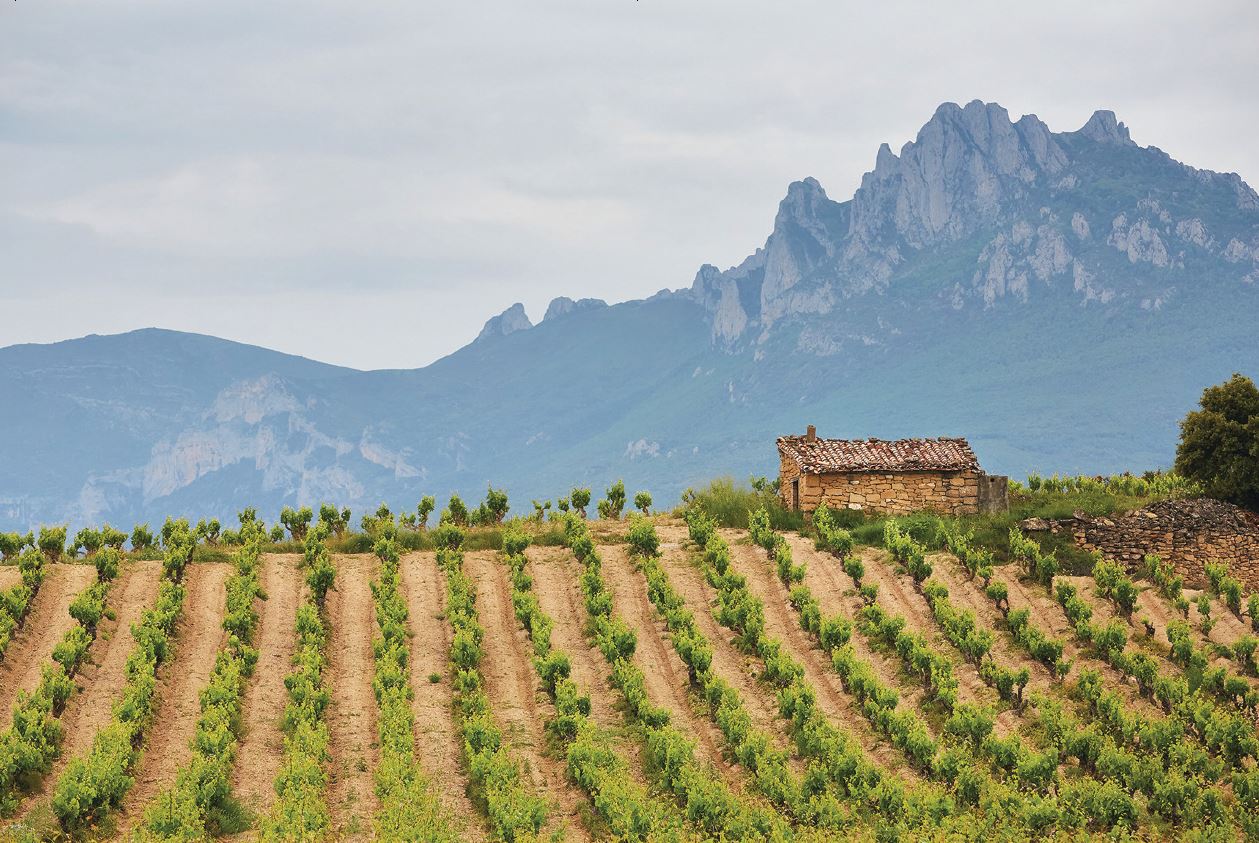 Despite all the excitement surrounding the emerging wine regions in Spain among the press and sommeliers, the country’s powerhouse is Rioja. A door-opener with global awareness, without Rioja, Spain’s vinous reputation would be far less notorious and much less distinctive. When consumer research on wine regions is conducted, Rioja regularly appears as one of the most-recognised terms that abound in the world of drinks – even if it is widely mispronounced.

But it wasn’t just these outstanding examples that convinced the judges that Rioja is making lovely wines. It was the high number of Golds too – those wines with 93 points or more – with 28 gaining this medal, almost one fifth of the samples. Importantly, such impressive scores weren’t reserved just for the most expensive wines in the competiton, but awarded across the price spectrum. Some of the best-value wines in the world are coming out of Rioja.Many theories could be proposed for this, from the scale of the area, the strength of its brands, and long history of viticulture in the region, but, most importantly, Rioja’s success is connected to its style, quality, and value for money. I know this because the blind-tasting I chaired last month proved that this flagship Spanish wine region is making delicious, balanced wines at all levels. The competition had the highest proportion of Master-winning wines of any tasting we’ve conducted – and that includes all the noble grapes and top-end appellations like Champagne. Bearing in mind that the accolade of Master is reserved only for the very best of their type, and usually wines achieving a score of more than 95 points from all the judges, this is some feat. Out of around 150 wines entered into the competition, we awarded nine Masters.

Then there’s the style. Rioja has a mixed reputation with wine professionals – for some it is renowned for its consistency, others think of its diversity – but there is something appealing that runs through all the wines, whether they are made in a lighter or more concentrated fashion, and that’s freshness. While that’s no surprise in the whites and rosés, it’s the bright finish in Rioja’s reds that’s a hallmark for this region. There’s often something Italianate about Rioja, as the region shares the former country’s orange-zest freshness in its reds, and sometimes a sour cherry note too, as well as its dry finish from fine-grained dense tannins.

The Riojas we tasted also displayed drinking pleasure thanks to an overriding restraint – these were, for the most part, neither wines with raisined fruit nor roasted oak. Alcohol levels also seem in check too. And, as one judge, Jonathan Pedley MW, pointed out, unlike some areas of Spain, Rioja seems to have avoided the temptation of going “over the top”, and, thankfully, doesn’t appear to be picking grapes too ripe, or extracting too much tannin in the winemaking process. Even where the Riojas were made in a more concentrated style, “in all cases there was still an overall harmony”, said Pedley.