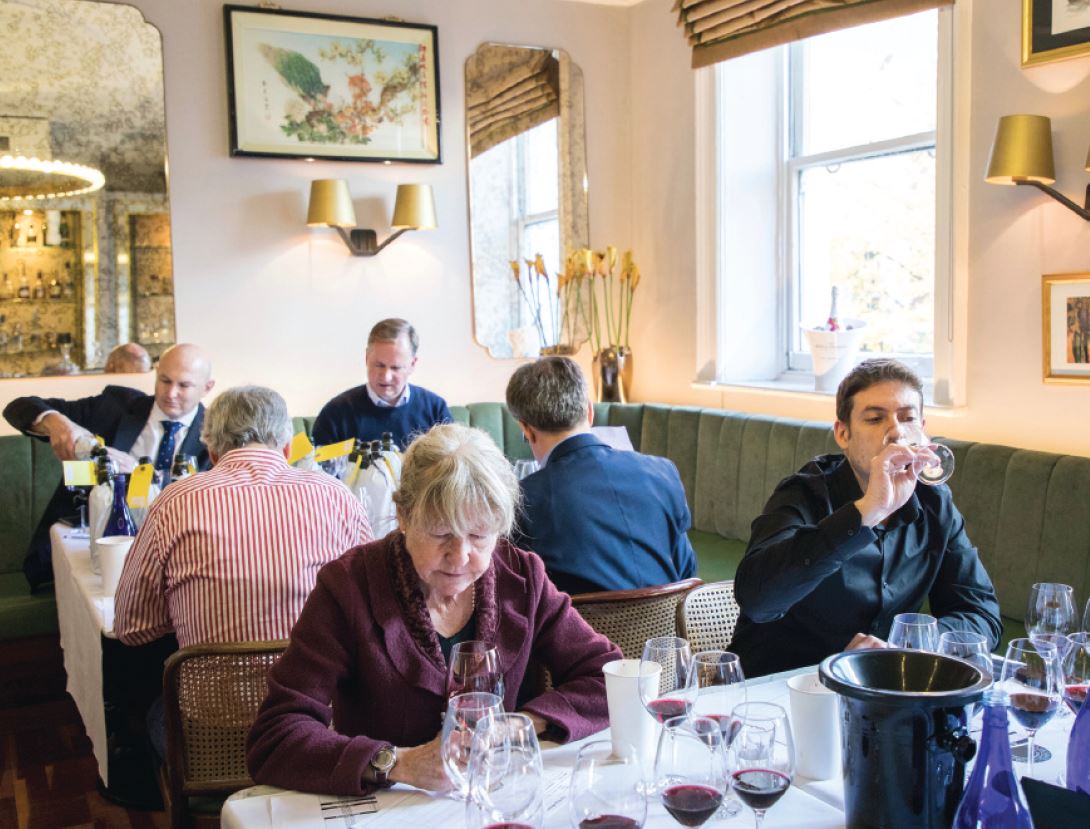 So what about the highlights? Beginning with the whites, those who know Rioja well may have heard about the quality potential of Tempranillo Blanco, mainly because it delivers enticing floral aromatics (and therefore more character than the much more widely planted Viura). But it’s also exciting for its novelty value, and the fact that Tempranillo – in its red form – is the flagship grape of the region, meaning that its sister variety, the white version of the same grape, should be the emblematic blanco. But I, for one, wasn’t sure it could make a lovely and complex balanced white as a monovarietal offering.

Having blind-tasted Rioja Vega’s Tempranillo Blanco Colección, however, I now know it can. This gently aromatic, slightly peachy wine, packed with citrus and cream – the latter from a touch of barrel ageing – is an exciting find in the world of Spanish whites, and was awarded a Gold from all the judges. It also provided much-needed refreshment after the day’s tasting was over, thanks to its breadth and brightness. The same grape also performed well when handled more inertly, with the sub-£10 Fincas de Azabeche Tempranillo Blanco showing more pineapple and floral characters, without the oak influence.

Moving into the reds, once again Rioja Vega showed its ability to craft something of quality, without charging a huge sum. Its sub-£10 joven Garnacha-Graciano was one of the few Golds at this price level. At the opposite end of the price spectrum, but still within the joven category, the judges were wowed by a wine from Bodegas Faustino. Falling into this youthful category because the wine – a blend of Tempranillo and Graciano – spends just 10 months in French oak, it is a creamy, juicy, raspberry and cherryflavoured red with lots of depth and structure, and, we later found out, the result of a tie-up between the famous producer and the celebrated Michellinstarred Basque chef, Eneko Atxa. The price? Around £55.