As for the Gran Reservas, although we had fewer to try, it was thrilling to see so much complex and high-quality wine in a category that’s become, sadly, rather unfashionable. After all, this Rioja classification offers, in the words of Pedley, “a unique, high-quality, mature selling point in a world dominated by tough, raw, young red wines”. Testament to its appeal among wine professionals, we gave almost every sample a Gold medal or higher. The very old examples, including one from 1995, also proved the remarkable longevity of Rioja, a wine that, when handled a certain way, can outlive the great fine wines of France. 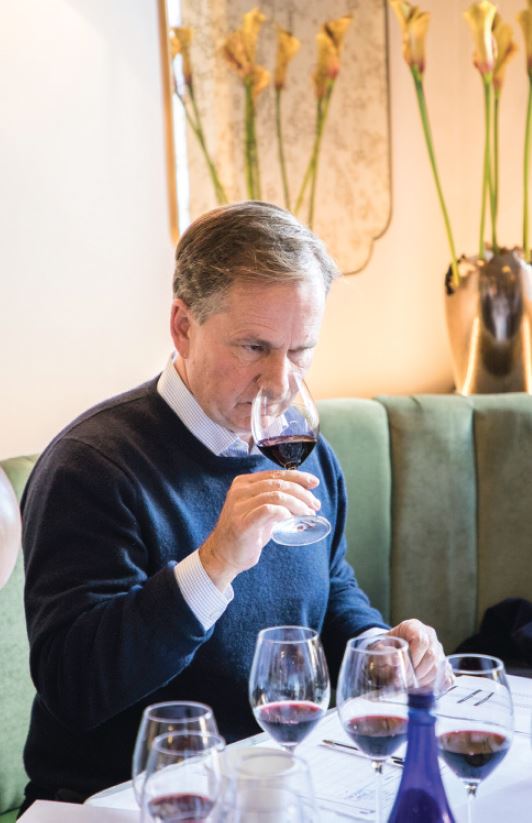 Our final category concerned the rather loose concept of Vinos de Autor, which, if one were to draw a comparison, represents the equivalent of Super Tuscans in Chianti – representations of Rioja that break the rules of the traditional classifications. Roughly translating as ‘winemakers’ signature’ wines, they tend to have more concentration and depth than the gran reservas, and often higher prices too – mainly because they are made in small quantities from specific sites. Indeed, some of these wines will become viñedos singulares in the future – taking on the new terroir-driven classification introduced by the DOCa Rioja last year. My favourite expression in this category, Pomal’s Alto de la Caseta, will now fall into this new quality designation, hailing as it does from a plot of old vine Tempranillo high above the Ebro river in Rioja Alta. A special mention must go to Finca Dos Cientos – a delicious, juicy Gold-winner costing just £9.99, as well as finely crafted wines from Valserrano, Rioja Vega and Cosme Palacio.

Summing up the category, Pedley said: “One can criticise the anarchic, egotistical, consumer-bewildering world of Vino de Autor, but the wines delivered big time.”

Such expressions add to the diversity of Rioja, providing something novel to excite wine lovers who think they know the region, as well as enticing a new generation to the area.

But even in the traditional classifications there is a welcome absence of homogeneity. Thankfully, as our tasting showed, despite the broad range of styles the wines were harmonious. This is an important if under-rated trait of wines at a time when so much emphasis is placed on flavour, rather than structure. It is this harmony that makes Rioja so popular. Quite simply, Rioja is Spain’s most successful wine region because it makes wines that are so easy to drink.