We reveal all the medallists from this year’s Global Wine Masters for Cabernet Sauvignon, along with a full analysis of the stylistic trends taking place with the king of grapes. 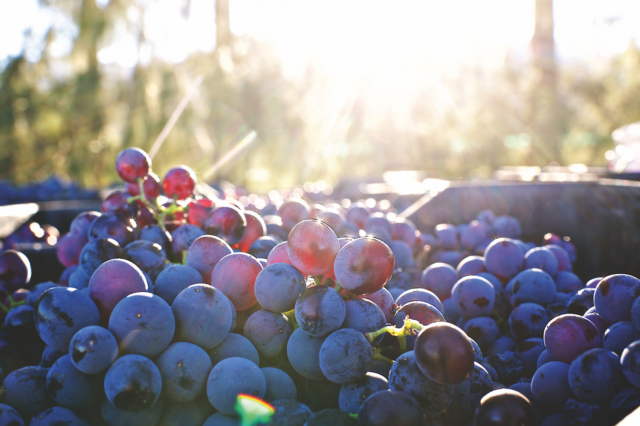 Cabernet seems in no danger of losing its flagship status as the king of grapes. Such a reputation, bestowed on it for its role in the great wines of the world, could have been diminished by its extensive use in lesser labels, or clumsy handling, even in top-end blends.
However, thanks to Cabernet’s ability to consistently deliver drinks with concentration and structure, along with lift and softness, this is still the go-to grape for attention-grabbing wine.
Augmenting such a position is Cabernet’s affinity for barrel ageing and blending with a wide range of varieties, most commonly Merlot in France, Sangiovese in Italy, and Shiraz in Australia.
So what about the style and quality of the Cabernet being made today?
Judging by this year’s Cabernet Masters, this grape is in a good place.
As you can see from the following tables, we had a large number of Gold medal-winning samples in a range of price bands, and from a broad sweep of sources.
Such a strong performance can be traced to the improved management of the grape in the vineyard and the cellar. While Cabernet can give crunchy green characters when not fully ripe, if the grape receives enough sun exposure and time on the vine, such capsicum-like flavours will diminish, if not disappear.
The challenge is to obtain fully ripe Cabernet without also creating a wine with too much alcohol. Thankfully, the incidence of excessively warming wines in this year’s Masters was lower than in previous competitions. 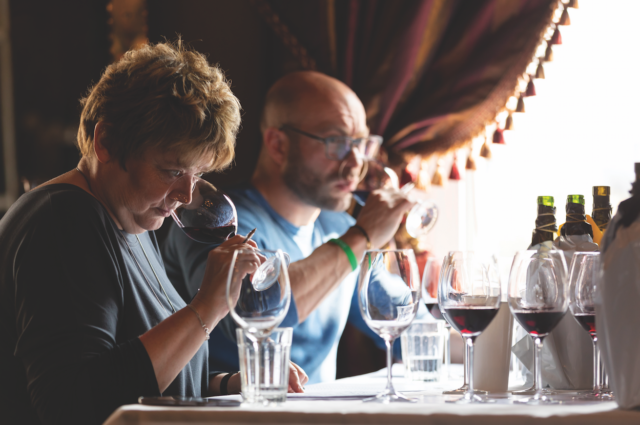 The Global Masters: making winners out of winemakers

As for cellar management, Cabernet, with its small berries and thick skins, can yield extremely tannic wines, if extraction regimes are forceful. Couple such grape-derived polymers with barrique-sourced tannins, and the wines can be excessively drying.

However, as we found in the majority of wines in the competition, the tannins of Cabernet were certainly present, but not aggressive. It seems winemakers are taking a softer approach to this noble grape, and are pulling back on the proportion of new oak used for maturing the wines.
So, the base standard of Cabernet being produced today seems to be moving upwards. These wines still have plenty of delicious dark fruit, but fewer have fatiguing characters, such as grainy, mouth-coating tannins, hot alcoholic finishes, or overtly sweet vanillin flavours from barrel ageing.
As to the high points – wines with intense blackcurrant fruit, cedar and chocolate complexity, ripe tannins, and a bright finish – we found them from a number of places, but particularly Sonoma Country, Coonawarra, Hawke’s Bay, the Barossa, Napa and the Maipo.
Such places are already famous for the quality of their Cabernet, but it was pleasing to have this confirmed in our blind-tasting format, as well as pick out the top performing producers.
Having said that, there were also a clutch of great Cabernets from more obscure areas of the wine world. These were Israel’s Upper Galilee and Turkey’s Strandja Mountains.
Indeed, this year’s tasting highlighted two great producers of Cabernet that may not be known to many. One is Israel’s Barkan Winery, which is making an exciting array of Cabernets with power and charm, differentiated according to the varying altitudes of their vineyards.
The other is Turkey’s Chamlija, a producer of richly-flavoured dense reds with interest and enough dryness on the finish to keep them refreshing. Among the established Cabernet-producing corners of the globe, we were impressed by the quality-to-price ratio of the wines from Jacob’s Creek and Wakefield/Taylors Wines, showing that Australia can yield soft, juicy, pleasing Cabs at keen prices.
Wines with a real wow factor came, above all, from Sonoma County, along with the Napa Valley, although it was the former region that gained more top medals.
Notably delicious, with pure, polished intense black fruit, were the Cabs from Stonestreet Estate, as well as Kenwood Vineyards, although Gallica and Freemark Abbey were at a similar level of quality.
It should be noted that the tasting did not include the great wines of Bordeaux, but when it comes to varietal Cabernets – as opposed to blended versions – it is generally the aforementioned New World wine regions that dominate global production of the grape. 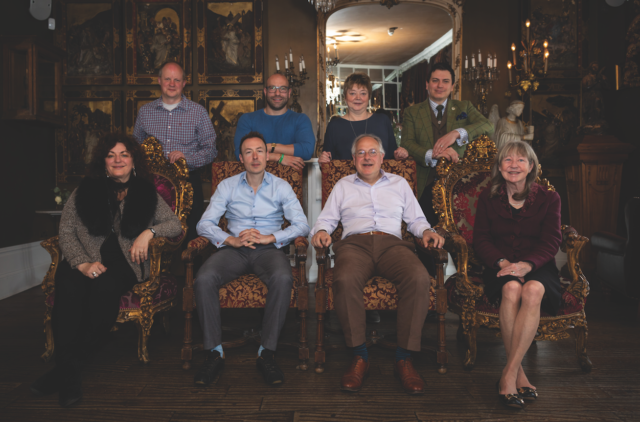