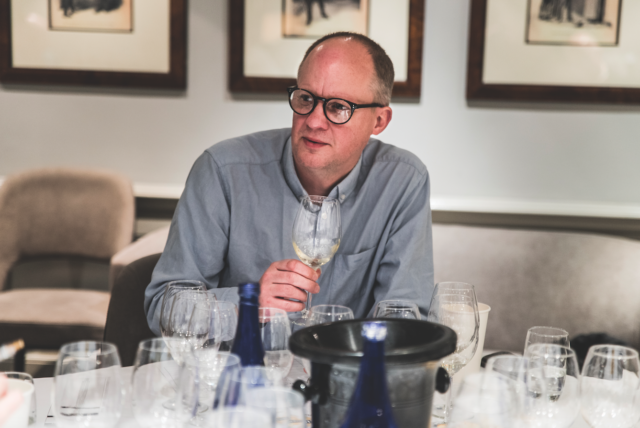 David Round MW at the Global Chardonnay Masters 2019

Outside Australia, New Zealand is a nation that has consistently rated highly for the quality of its Chardonnays by our Master of Wine judges, above all with its textured whites from Hawke’s Bay, but increasingly with its samples from Marlborough too. The latter area also offers drinkers a lot of wine for the price, with Brancott, Stoneleigh, and Marisco Chardonnays from the region all picking up Golds for samples priced sub £30. It was, however, Church Road in the warmer Hawke’s Bay that was the sole producer from New Zealand to gain the ultimate accolade of Master, and with a sample priced sub £30 too.

Elsewhere, we’ve seen a consistent high performer hail from the Napa Valley, with Pahlmeyer. This producer, which has always taken home Golds in our Chardonnay tastings, was snapped up by Gallo at the end of 2019, boosting the leviathan’s portfolio of top-end estates. Pahlmeyer’s Chardonnays may not be cheap, but for those who love old-school Chardonnay, with its flavours of peach and buttered popcorn, then this won’t disappoint, and delivers a beautiful example of this now less fashionable style of white wine. Indeed, such a take on Chardonnay is now so uncool, I sense it may become cool again.

Staying in the US, and sticking with the question of image, one area that our tastings has identified as up and coming for Chardonnay is Oregon, and the Gran Moraine example has always gained a Silver or above in our tastings. With Oregon deemed trendier with the sommelier community in the US than ubiquitous Chardonnay, it’s felt that this region might encourage the restaurant trade to get excited about this noble white grape once more.

Looking to South America, our past tastings have highlighted the exceptional nature of Chile’s Limarí region for Chardonnay, but this year it was Argentina that featured, with a lovely sample from Dona Paula, hailing from the Uco Valley, which is best known for the intensity of its Malbecs.

Among other areas that stood out, it should be stressed that once more, South Africa proved itself a great place for first-rate Chardonnay at an accessible price. Particularly the wines from De Grendel, who have crafted a lovely and affordable Chardonnay from the Ceres Plateau in the Witzenburg Mountains – one of the highest wine regions in the country. More expensive, and a Gold / Master medallist this year (and in past tastings) were Chardonnays from Uva Mira in Stellenbosch, who manage to strike a lovely middle ground with the grape, producing wines with texture, fully ripe fruit, toasty oak, but without too much alcohol or too little lift on the finish.

Among the surprises in this latest Chardonnay test were some of the cooler-climate source samples, notably a lovely white from the Finger Lakes in New York State, and a suite of Silver medallists from England, which were picked up by Blackbook urban winery, along with Hush Heath Estate and Gusbourne.

What about Burgundy? We had this year, and in the past, relatively few samples from the benchmark Chardonnay-producing region of the world, but Guy Brocard’s Meursault was a Gold standard white in the priciest flight of 2019’s tasting. While the great Chardonnays of the Côte d’Or can deliver in terms of quality, they sometimes fall down when judged according to relative value. Indeed, with prices continuing to rise for the Chardonnays from the famous communes of the Côte d’Or, drinkers are being encouraged to look elsewhere. It’s for this reason that the results of our Chardonnay Masters have become more relevant than ever before as the employ professionals and a blind tasting format to highlight the best places for delicious barrel-influenced whites from both within and outside Burgundy. So, if you can no longer afford the Meursault you love, there could be an equivalent in the Mâconnais, or, moving further afield, the mountains of the Western Cape not forgetting the maritime clime that is Marlborough. 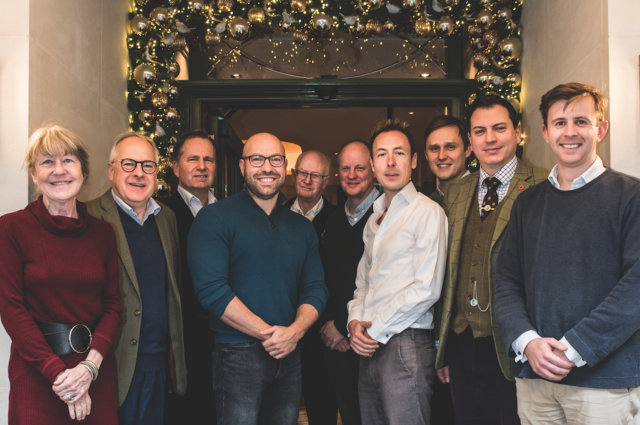